Currently, we have GRHRCH Stillwater's Black Magic MH available to Stud Services.   "Magic" earned his HR title prior to his 2nd year birthday on November 22, 2012.  He earned his JH title at 18 months, passing 4 out of 4 of the AKC Junior Hunt Tests.  He followed with earning his GRHRCH and MH titles.  He has passed 20 out of 20 AKC Master Hunter Tests to date.  Qualifying for the 2014-2017 Master National Passing his first Master National in the fall of 2017. His sire is NAFC / FC AFC Cody Cut A Lean Grade and his Damn is a HRCH Back In Black Pepper with 1 Grand pass. 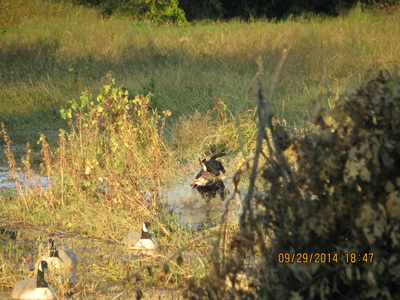 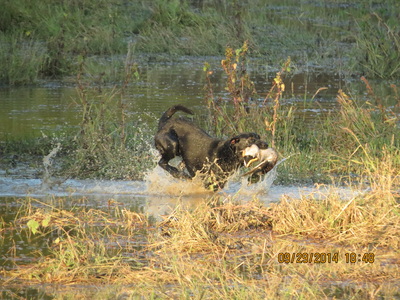 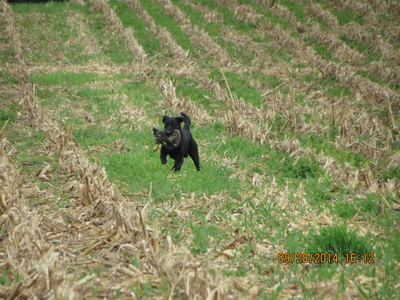 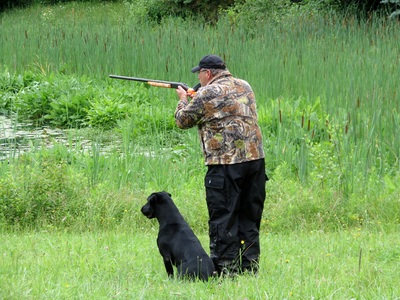 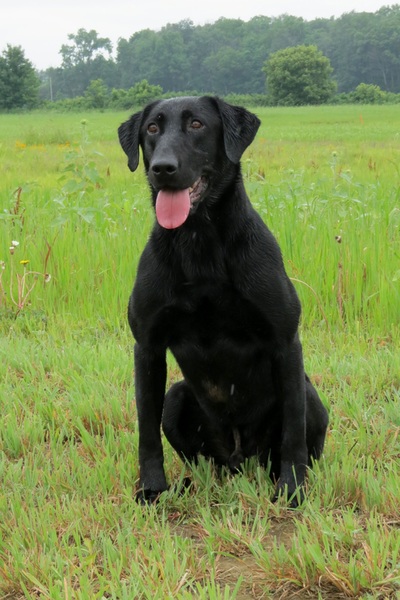 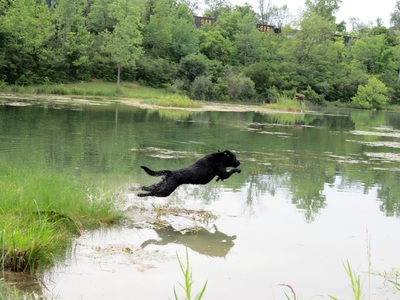 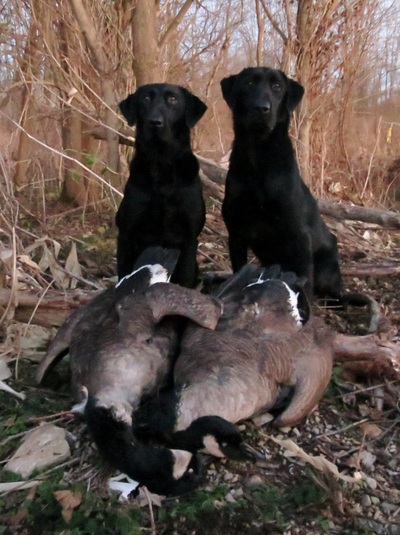 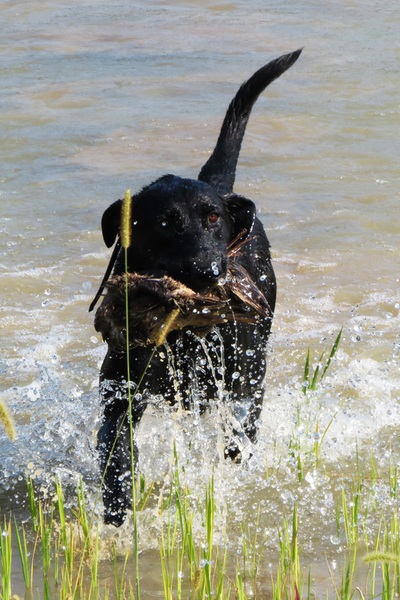 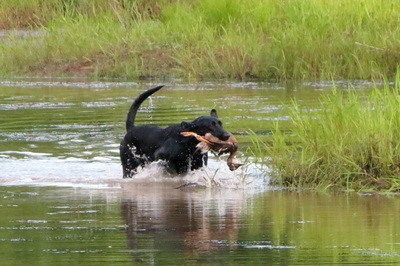 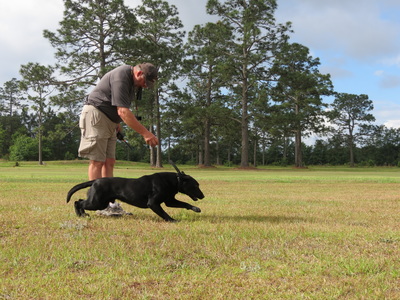 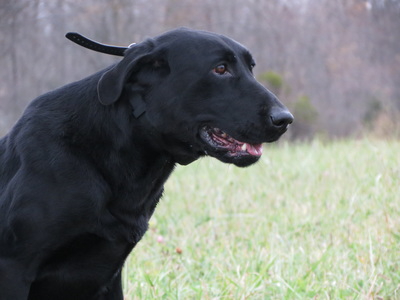 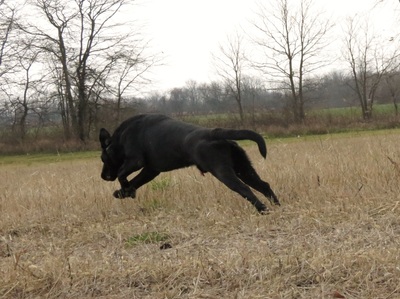 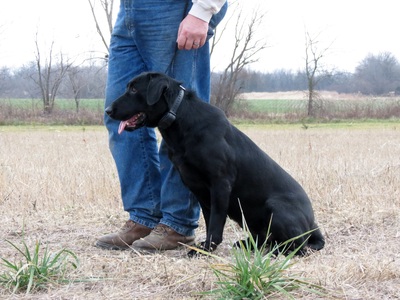 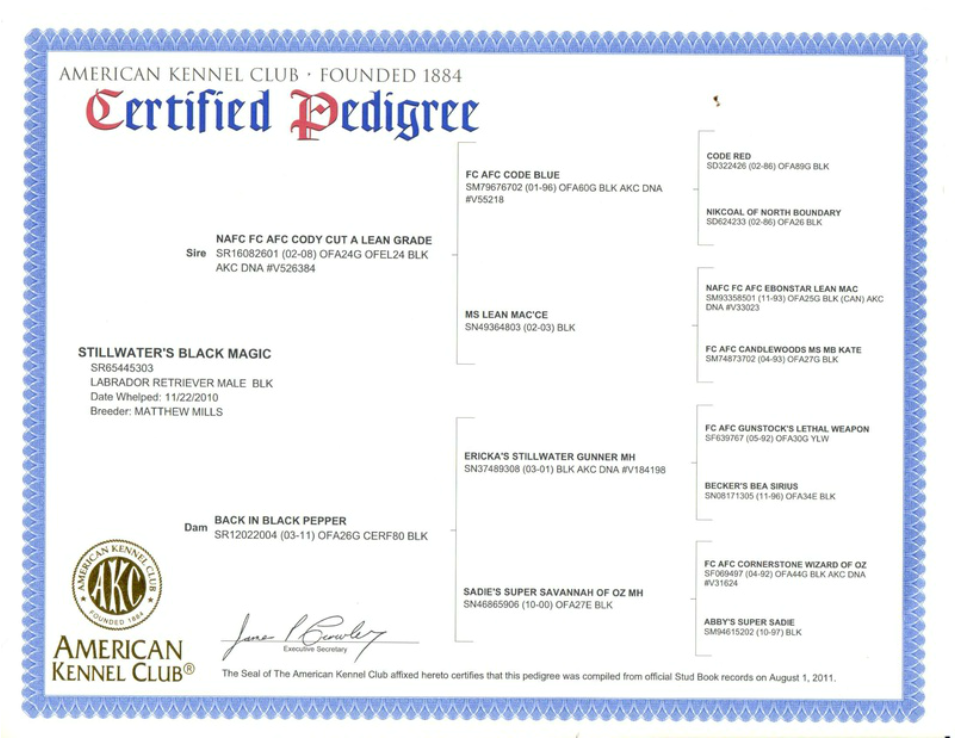